We were fortunate to receive Nendo Rinpoche in Dedröl Ling at the end of August.

Nendo Rinpoche was born in 1962 in India as the son of the great Nyingma master Dzogchen Rinpoche. When the 16th Gyalwa Karmapa Rigpai Dorje recognized him as the 6th incarnation of the supreme lineage Nendo Kulha, he moved to live in Rumtek in Sikkim to receive transmissions from His Holiness who became his root Guru. After many years of study and retreat practice he was appointed as Vajra master (Dorje Lopön) of Rumtek by the age of 25.

Currently Rinpoche is travelling to many Kagyü centres around the world at the request of HH 17th Gyalwa Karmapa and Jigme Rinpoche.

Nendo Rinpoche already had been once at Dedröl Ling in 2004 accompanying His Holiness 17th Gyalwa Karmapa. By that time, he was served lunch in our old work shop which has meanwhile been transformed into our new meditation temple. Rinpoche was therefore delighted to see the development of the centre since then.

Lead by his Umdze (chanting master) we practiced the Mahakala Puja all together. Afterwards Rinpoche bestowed the Lungs (reading transmission) of the 8th Karmapa “tün shi lamai naljor”.

Then he blessed the different sites of the centre before we enjoyed a common dinner with him.
Rinpoche was apparently delighted to be here and expressed his wish to come for a short retreat during his next tour in Europe. We are very much looking forward to welcome Rinpoche again and to receive more transmissions from him. 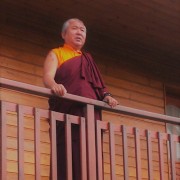 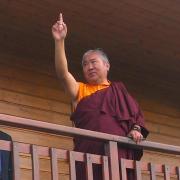 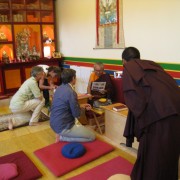 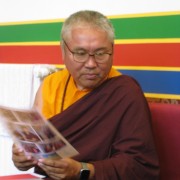 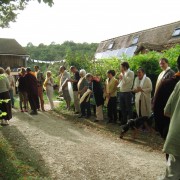 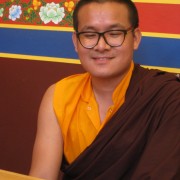 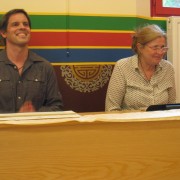 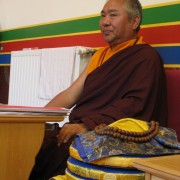 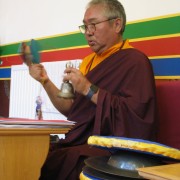 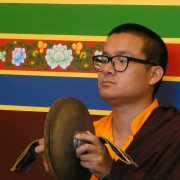 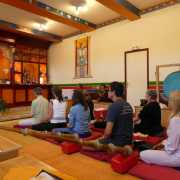 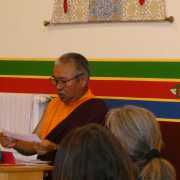 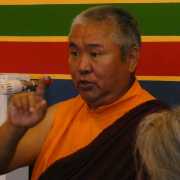 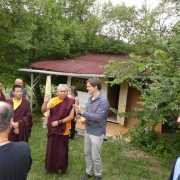 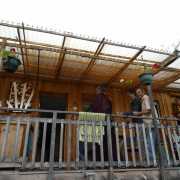 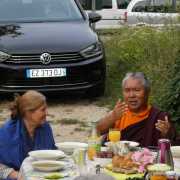 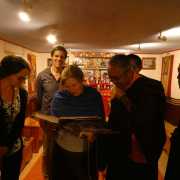 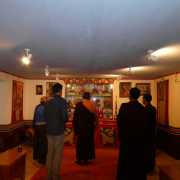 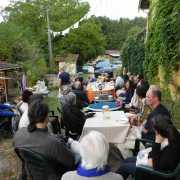 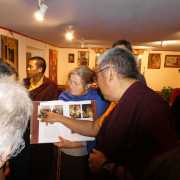 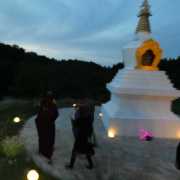 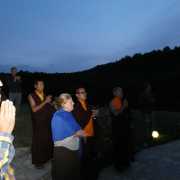