In 2008, after several years of preparation, the project of building a house for Gyalwa Karmapa and his parents, Mipham Rinpoche and Ma-Yum, the time was finally ripe to start with the actual building. The place is located slightly uphill above the center on the southern side. Later it will be surrounded by further retreat houses.

While in 2008 we were mainly occupied with building the structure of the house, foundations, walls and roof; in 2009 we mostly did all the interior work. So now by the end of the year all the rooms are basically done. This summer we had Gyalwa Karmapa as well as his parents Mipham Rinpoche and Ma-Yum visit here, to see and bless the project. Also other Rinpoches and Lamas visited the place, so we hope and sincerely wish that through this project a good connection is being created for the further activity and blossoming of the center.

For this year we wish to conclude the work by furnishing the rooms and building a balcony railing.

In the last two years the project was generously supported by a large number of our friends so that the works never had to be interrupted. Therefore, we hope to also receive what is still missing to make the house ready for living in. 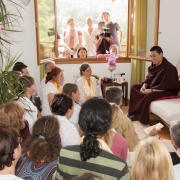 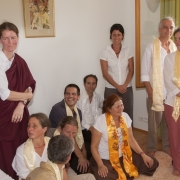 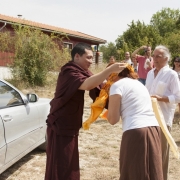 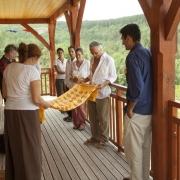 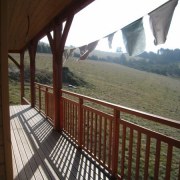 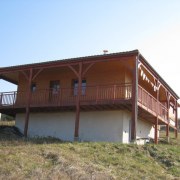 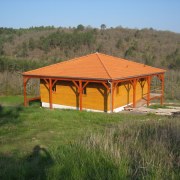 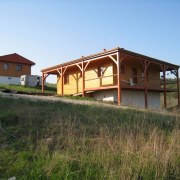 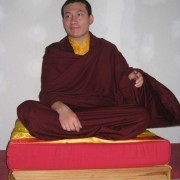 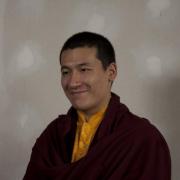 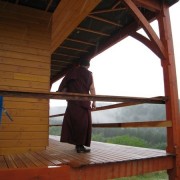 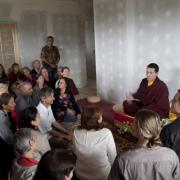 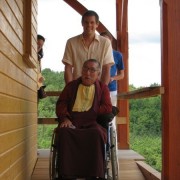 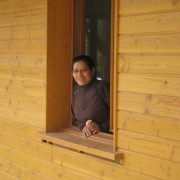 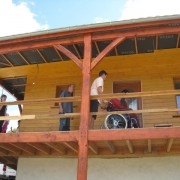 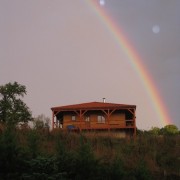 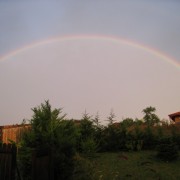 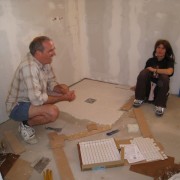 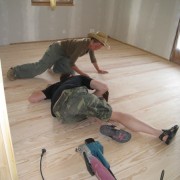 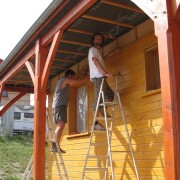 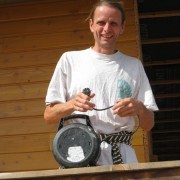 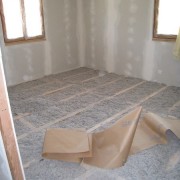 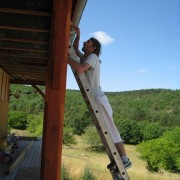 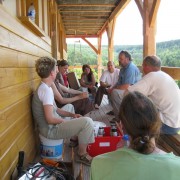 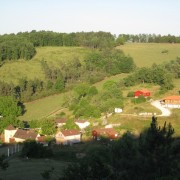 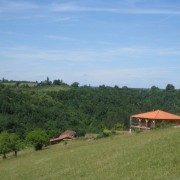 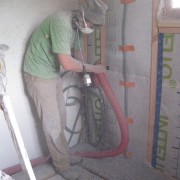 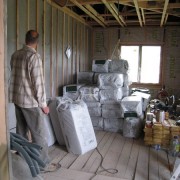 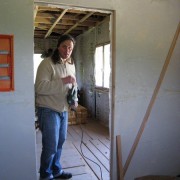 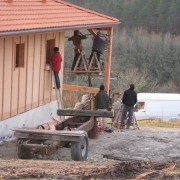