Even though we didn’t have too much to report in 2020 due to the Corona pandemic, where most of us were rather focusing on practice, we still had some nice events that we would like to share with you. The new year is also off to a very promising start, but let’s start at the beginning.

Last September, Gendün Rinchen, the Tulku of Gendün Rinpoche, the founding father of this centre, spontaneously paid us an exceptional visit. Not only the time was exceptional – he came at 11 pm and stayed until 2 am – also his great engagement was remarkable and so he left us with many good impressions. Especially worth mentioning is that Gendün Rinchen strongly urged us to pay more attention and affection to our spring, which is located at the entrance of our centre and is a special place in his eyes. And so, immediately after his visit, we started to remove all the mud with a digger and landscaped the surrounding terrain more beautifully. This year, we further wish to look together with him at how we can make this place more welcoming and enjoyable to spend time in.

Afterwards, from October until the end of 2020, the community has been practising an Amitabha retreat, namely the lamas, the practitioners in the drubkang as well as the residents. During this time, we also participated online in the Kagyu Mönlam with HH 17th Gyalwa Karmapa, which was also a wonderful occasion to be connected to the whole Mandala.

Then as we do every year here in Marfond, both in the Drubkang and outside, we spent the ten days before the Tibetan New Year (Losar) on 12th February 2021 with the Mahakala and Sang Pujas. It is always an intense but also gratifying time for the community with the long rituals, as well as all the Torma and Tsok preparations.

And during this very time, just before Losar, we had the great pleasure of having Gendün Rinchen visit us again. Even though his stay was short – and late again 🙂 – he delighted us with his beautiful plans for Marfond this year 2021.

Rinpoche:
„So, actually what I thought was now, in this time, and also for the future, what would be very helpful for the place will be to build a small reliquary Stupa with relics of Gendun Rinpoche.”

Gendün Rinchen envisions, if the current situation will allow it, to meet on two occasions of about one to two weeks for “a Stupa filling retreat” where we will alternate between common formal practice and filling the Stupa with all the necessary substances.

Of course, we were very delighted to hear about this and we will keep you posted about its development.

At the end he left some precious and pithy advice which we would like to share with you, as it is something to be taken to heart, especially during these times.

…” not to lose oneself in samsara. Because, if one thinks one can transform it or change it or participate in making it different, then actually one will never manage. So it is like a really good wish and motivation to help, to change and to support others to somehow make a difference as a Buddhist, as a human being, as a practitioner, but if the direction is to change samsara then it will have no effect and one will just lose time, energy and capacity, and also motivation in the end.” 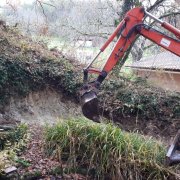 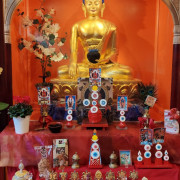 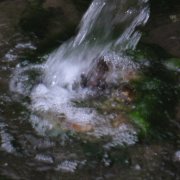 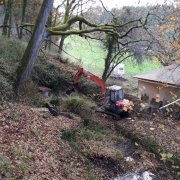 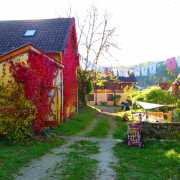 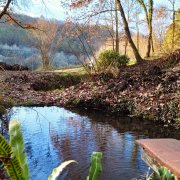 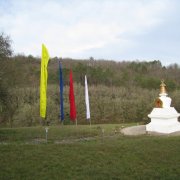 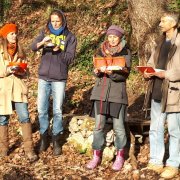 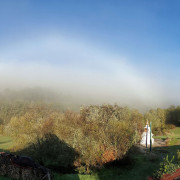 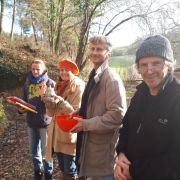 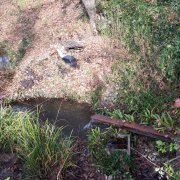 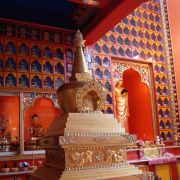 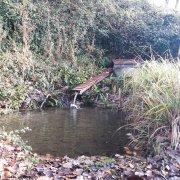 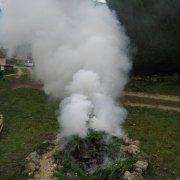 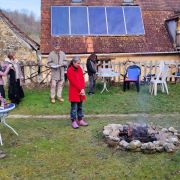 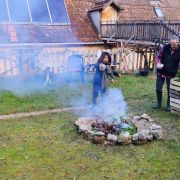 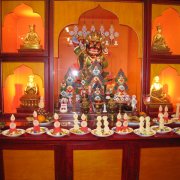 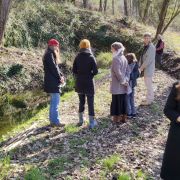 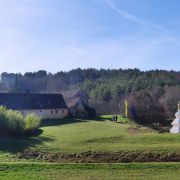