Having received building permission for another retreat house, work began in May 2012. Through the help of many friends the house was made winter-proof after only four months of work, enabling Beate and Uwe to spend their first retreat in the new house in winter 2012.

Work was once again resumed on the house this March continuing with the insulation and cladding of the outside walls. The house should be fully functional and close to completion this year. 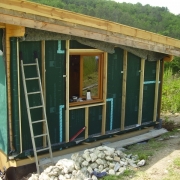 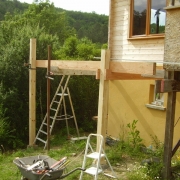 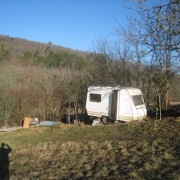 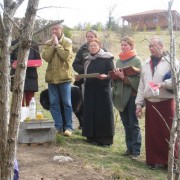 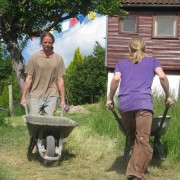 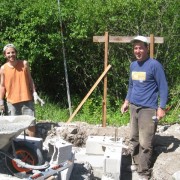 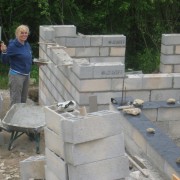 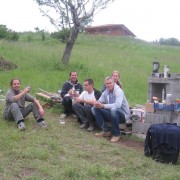 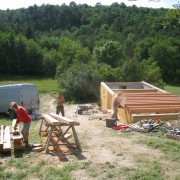 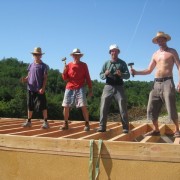 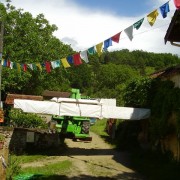 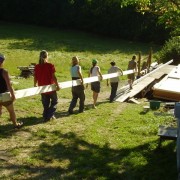 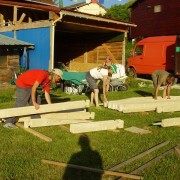 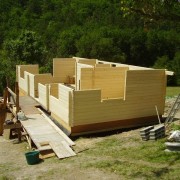 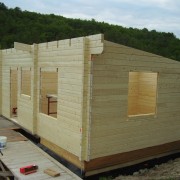 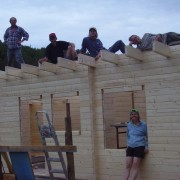 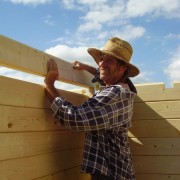 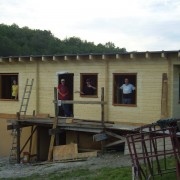 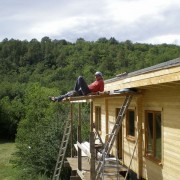 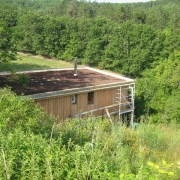 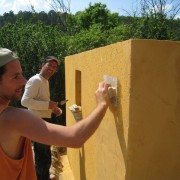 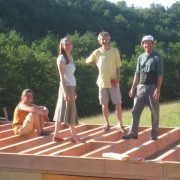 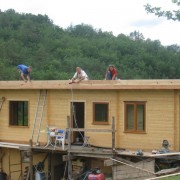 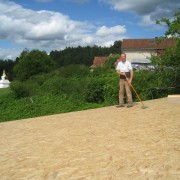 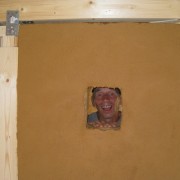 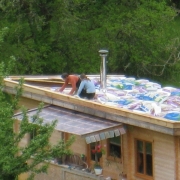 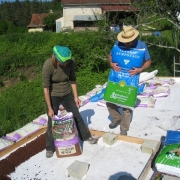 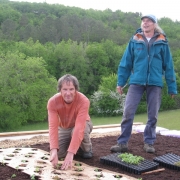 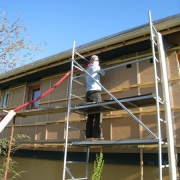