One of the first projects in Dedrol Ling was the building of a Stupa following the wish of Gendün Rinpoche.

He said it would be the support of the center, as a Stupa is a representation of the enlightened mind.

The place for it was blessed by Shamar Rinpoche in 1997. Afterwards, the first group of residents, together with the Droublas Stephane and Marlene constructed and filled it in the traditional manner. It was first consecrated by Lama Jigme Rinpoche in 1998 and one year later Beru Khyentse Rinpoche made an extensive consecration. 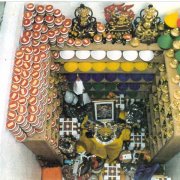 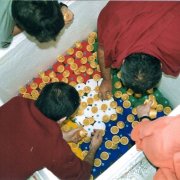 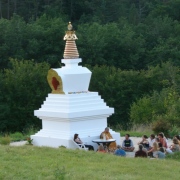 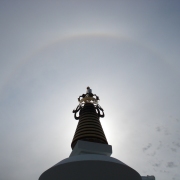 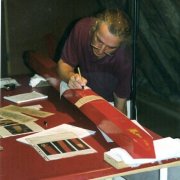 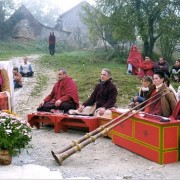 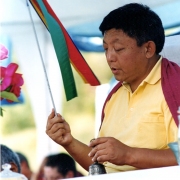 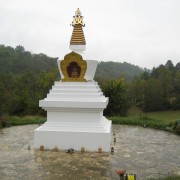 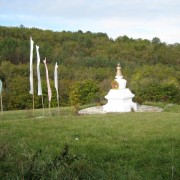 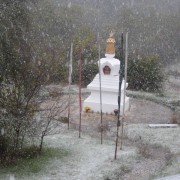 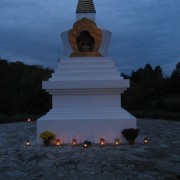 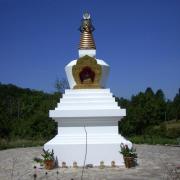 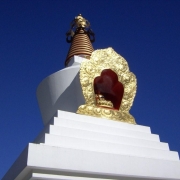