As in recent years, we will divide the year into an activity phase and a retreat phase. At the end of February the retreat period of 2014/15 ended and we started with various renovation works. A special emphasis was put on the renovation of the Drubkang, because a group of practitioners went into a closed retreat for fifteen months at the end of July. For this a new thatched fence had to be erected which now slightly enlarge the Drubkang area.
Last winter the heating system in the Drubkang broke down, so a new main boiler was installed. And lastly the meditation hall in the retreat area was repainted.

At the same time the roof of one of the existing retreat houses needed to be redone.

At the beginning of August a new retreat period started for the residents of Marfond who did not enter into the Drubkang. Their retreat will last until March 2016. 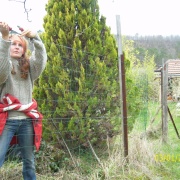 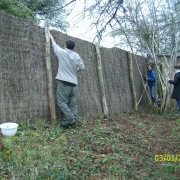 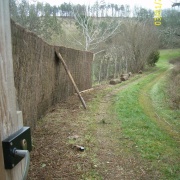 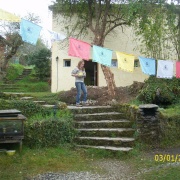 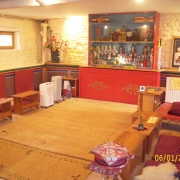 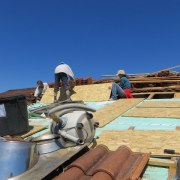 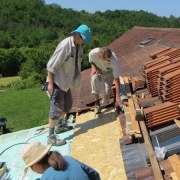 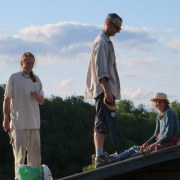 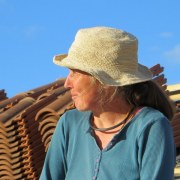 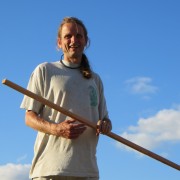 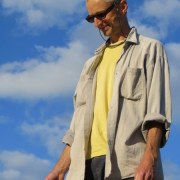 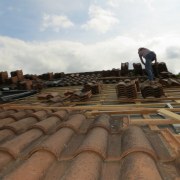